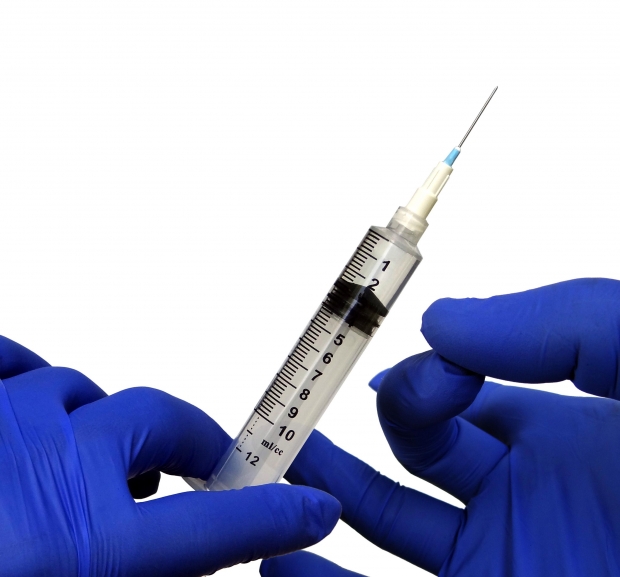 During a time of an epidemic or outbreak, many parents will wonder if they should vaccinate their newborns in order to protect them. Unfortunately children under 12 months of age are still developing their immune systems, so giving them vaccines such as the MMR vaccine (measles, mumps, rubella) only raises the risk of serious health complications.

We can’t really protect against measles with a high confidence until they’re a year of age,” said Dr. Mark Sawyer, a pediatric infectious disease specialist at Rady Children’s Hospital San Diego. “In this outbreak setting, it’s a challenge … to figure out how to minimize the chance that they’re going to get exposed.”

So what do Sawyer and other experts say to parents asking how they might protect their babies from the highly contagious disease?

Q. Why wait until 12 months to vaccinate?

A. The federal government recommends seven vaccines for children younger than 1. The measles shot, however, is not one of them.

“This is a live virus that has to replicate in order to work,” Sawyer said.

Babies inherit antibodies from the mothers, which can interfere with the vaccine, he said. “They stick to the virus and prevent it from doing what it needs to do; they react as if they’re seeing natural measles. They attack it and try to eliminate it.”

So when babies do get the shot between the ages of 6 to 12 months – which is the recommendation when traveling to countries where measles is widespread – it’s not as effective. They will still have to get the required two doses later.

Q. During an outbreak, should newborns be vaccinated?

A. Public health experts say this outbreak, though relatively large, does not warrant vaccination among children younger than 12 months.

“In a situation like now, admittedly there are measles around, but we’re talking under five cases a week for a community of 3 million – there’s just not a huge amount of risk to infants out there,” said Dr. Matthew Zahn, director of epidemiology for the Orange County Health Care Agency.

Here’s why: Babies, while developing in the womb and breastfeeding, receive a host of antibodies from their mothers. The level of immunity varies by mother and baby. It’s not 100 percent, but it’s high enough to provide some protection. That fades over time, which is why the vaccine is eventually necessary.

Read the rest of this article at OCregister.com