Most people know that poor sleep habits in adulthood can be detrimental to health and mental well being. As you might suspect, poor sleeping habits are bad for babies too. 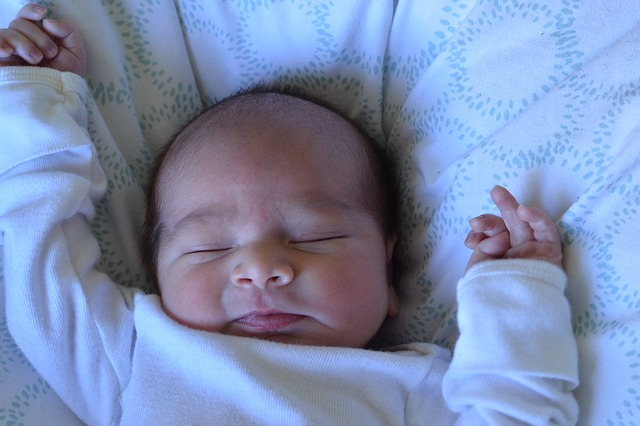 What counts as lower quality of sleep? This can include things like broken sleep patterns and frequently waking, Its important to research and track normal sleeping habits for babies so you know what to look for, and what to avoid doing.

In the study, a sample of 87 babies were observed. One year old infants were examined and their sleep was tracked through a wrist device that monitored sleeping patterns. When the babies turned 3 to 4 years of age their behavior and attention was assessed through a computerized test, along with self-reports from parents. Although a small scale study, it showed a significant correlation to poor sleep habits and negative behavior & attention problems.

Never underestimate the important of good sleeping habits when taking care of your baby.