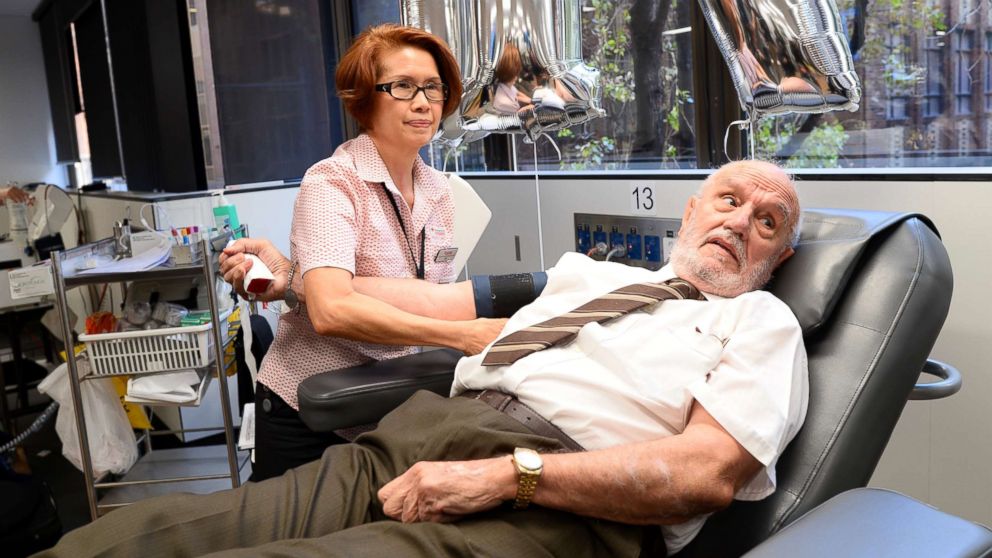 Not many people living today have a rare antibody in their blood that is used to make a medication called anti-D immunoglobulin, also known as Rh immunoglobulin. 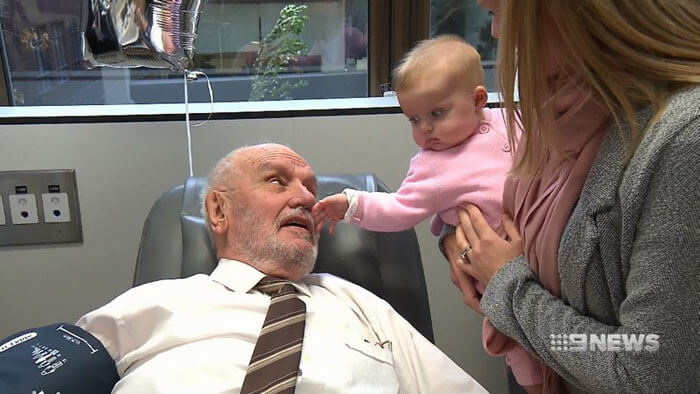 One Australian man has been donating his special blood for over 60 years, saving an estimated 2 million babies from a disorder known as Rh incompatibility, which causes an immune system disorder in pregnant mothers causing their own immune system to become confused and attack the red blood cells of the growing fetus.

The 81-year-old man, James Harrison, donated blood for 60 years and made his final donation on Friday, May 11, according to the Australian Red Cross Blood Service. Sometimes called “the man with the golden arm,” Harrison donated blood more than 1,100 times, and it’s estimated that his donations helped save the lives of 2.4 million babies in total, the Australian Red Cross said.