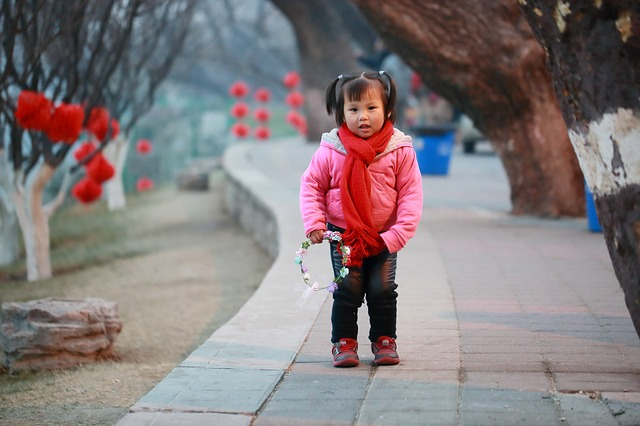 In order to slow down population growth in China, a controversial one-child policy was enacted by the Chinese government in 1979 . This policy only allowed one child per Chinese couple. The state-run Xinhua news agency reported Thursday, October 29th that China is now abandoning its decades-long one-child policy and will allow all couples to have two children.

So why the change? It’s not for the benefit of couples who may want to have more than one child if that’s what you’re thinking. Rather, it’s intended to address the challenge of China’s ageing population and to balance population development.

Li Bin, head of the National Health and Family Planning Commission, said that the two-child policy will optimize the demographic structure, increase labor supply, ease pressure from the ageing population, and help improve the health of the economy.